This is Pete again. My time running this blog may be coming to an end, so I figured, why not take the minivan out for another spin. That’s a lame joke based on the lame joke I made in my blogpost earlier this week. 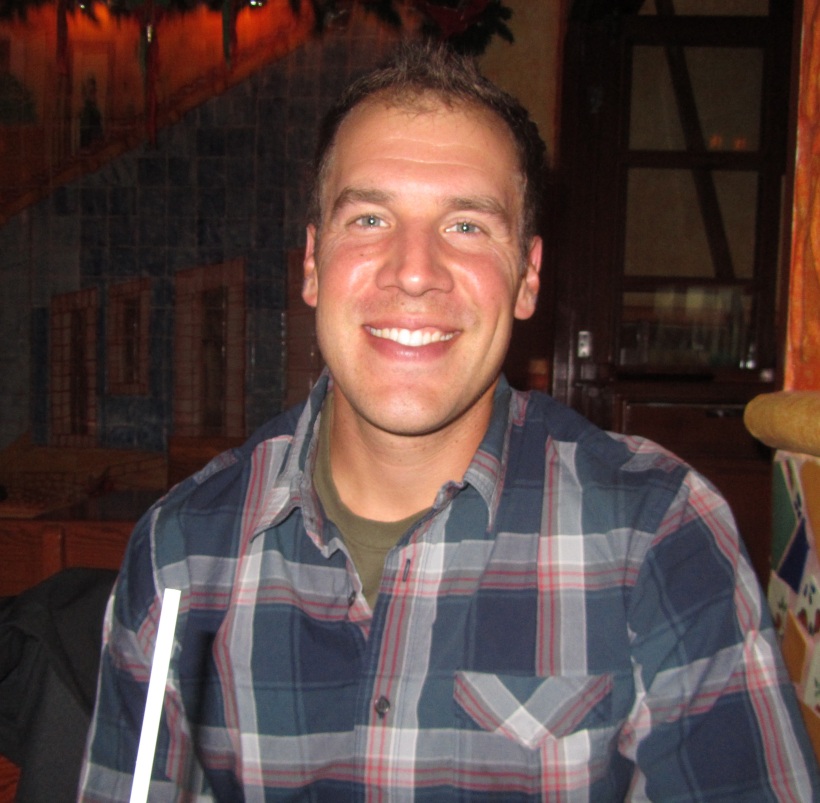 Is this the face of someone who would repeat a lame joke? Yes, yes it is.

Those of you who wrote in had some great questions, so I figured I’d answer another one. One of you…I won’t make up a fake name this time…asked us this:

What’s your favorite part of living in Las Moras?

I think my favorite part about Las Moras is its remoteness. After living in a city of a million people while we learned Spanish, it was a stark contrast to move to a village of 250 people – a contrast we both enjoy. 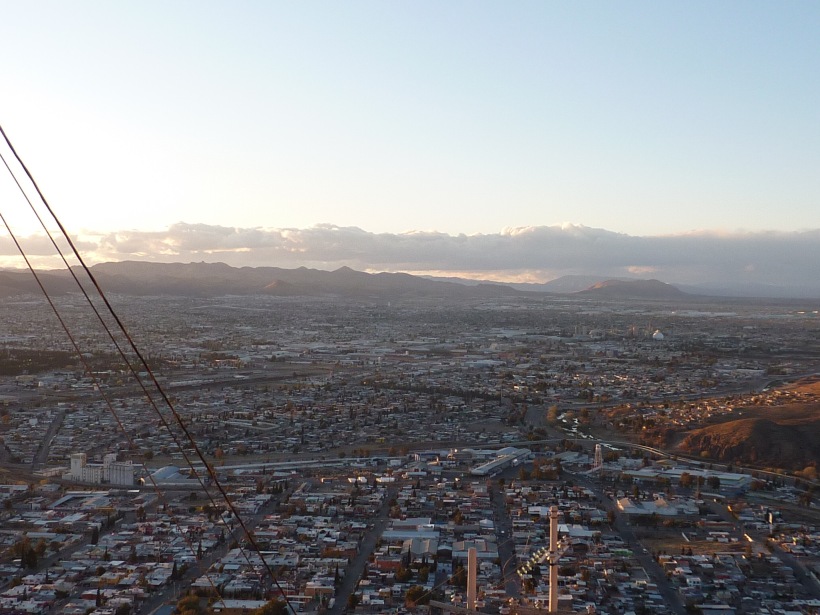 The urban jungle we used to call home

Instead of the pollution and smog of the city, there’s fresh mountain air and the occasional wood smoke from our neighbor’s cooking fire. Instead of concrete, there’s dirt, grass, and trees, and every month, a different wildflower seems to be in bloom. The view out our window isn’t radio towers or concrete jungle, but canyons and mountain peaks as far as you can see. So few vehicles come through Las Moras, that people stop and stare when a truck comes into town – and it’s so quiet you can hear the engine when it’s still 10 minutes away. At night, there’s no streetlights, and few homes have lights – all you see is the light of the moon, and the vast array of stars; if you stay up late enough (or wake up early enough), you can even see the Southern Cross. Oswald Chambers once wrote that “Nature is communion for the saint.” When you live in a place like Las Moras – where the world around you seems bigger and more tangible – you’re reminded of the One who made it on a daily basis.

Our home in Las Moras – not exactly urban

Despite all that, our favorite part of Las Moras isn’t Las Moras the place. It’s the people. Liesl and I considered three other locations before settling on Las Moras, and the big pull for us wasn’t the beauty of the place – it was the people. Many indigenous groups in Mexico are closed to outsiders; they often refuse to let people from outside their own village live among them.

Yet the Nahuatl of Las Moras accepted us and even helped us build our home. They are warm and generous, quick to offer you a seat and something to eat. Their culture is different than ours – for example, a compliment is often met with simple agreement. (Liesl: “Your hair is pretty.” Random Nahuatl lady: “Yes it is.”) But their generosity, their friendliness, the way they look out for us, recognizing we’re in a land not our own, and trying to make us comfortable there – means that should we ever leave, it’s the people we will miss the most.

We are a young couple living in remote Mexico to reach the Nahuatl people for Christ.